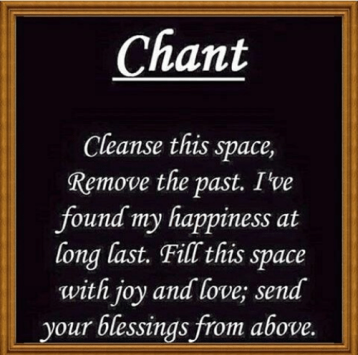 I start each day knowing that I’ll come face to face with something that will remind me of my cheating husband. I still haven’t filed for divorce and I’m not exactly sure why. I haven’t had any contact with him at all since January and I don’t know where he’s living currently, although I have a suspicion that it’s with another woman. Lord knows that he can’t hack it on his fucking own. I was always the one who paid the bills and made sure that we continued to have a roof over our heads.

He wouldn’t know an electric bill if it bit him in his fat, disgusting ass.

The days continue though, full of landmines. Spending fifteen years with someone, you tend to gather tons of relationship tidbits. A song, a saying, a certain food…I’ll never be able to listen to Led Zep again without wanting to puke my guts out.

The restaurant we frequently had dinner at burned down and I was actually glad that it was gone, his easy conversation and fake smiles smoldering in the ashes of someone else’s worst nightmare.

The owner is rebuilding down the street, so my guilt isn’t as heavy, but I still feel like a total asshole for smiling like a fool when I first heard. I pray that their pork chops stay moist and delicious.

I have some sage to cleanse my house. I’ve never done anything like it before, I’m just your average middle-aged, scorned woman who wants to rid her home of evil, smelly, perverted energy.