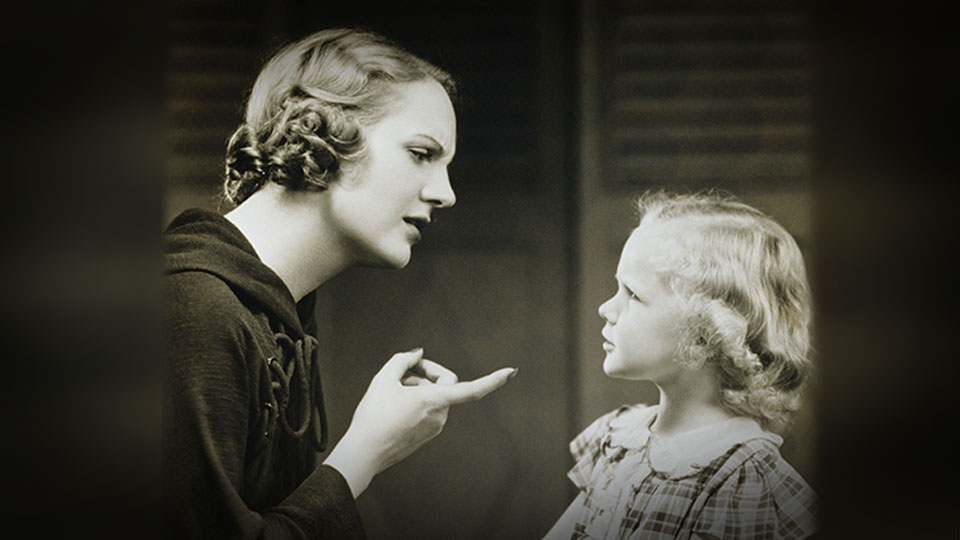 My relationship with my mom was far from perfect.

I tend to repaint things with brighter colors, just like I did with my marriage, which was never a beautiful union of two souls who were in love. I wanted to believe that I was happy, but in reality, I was far from it. No, I was fucking miserable and trapped like a tiger in a cage.

But I didn’t want to come clean and throw away my fake canvas.

My mother suffered from anxiety and other fun mental health conditions that were never truly diagnosed and treated. Her generation didn’t talk of such things, which was probably why I was secretly shuffled off to therapists at an early age when my parents noticed I wasn’t quite right and didn’t fit in with the other kiddos.

After I had my own daughter, she micromanaged my life. I mostly followed her advice and opinions, although many times I would disregard what she told me. She wasn’t always right, of course. But if I said no, she’d tell me that I was being stupid.

I felt guilty for being depressed, anxious and suicidal, especially these last few years. I tried to keep it from her, because if I ever had a weak moment and said anything, she’d tell me that she was just too tired to deal with it anymore.

She made me cry in the ER the Saturday evening before she died that Monday morning. She practically growled at me after I had foolishly said that after they “fixed” her (we still thought at that time that she’d be alright) she needed to allow me to start visiting her.

I ran from the room and my boyfriend followed me outside. Once I got myself calmed down, I went back and she looked at me curiously. My aunt whispered and said not to cry in front of her.

I was being that selfish bitch of a daughter again. I lowered my head, ashamed.

Why had she pushed me away while she was sick?

Why had she snarled at me?

I’m sickened with myself for feeling an odd sense of freedom and (still) relief that she’s gone on. But I miss her, love her and continue to wait for a phone call that’ll never happen.

I’m a jumbled up mess.

I’ve always been the black sheep of the family, but now I might as well order a T-shirt that says exactly that on Amazon.

There are moments when I wish I had never been born.

6 thoughts on “That Selfish Bitch of a Daughter”